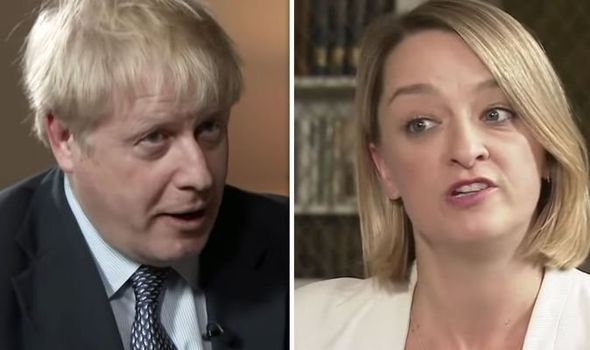 BBC News political editor Laura Kuenssberg claimed language used by Boris Johnson during the election campaign over the future arrangements for Northern Ireland under his deal may cost the Conservative Party the chance to rule in a coalition with the DUP should there be another hung Parliament.

Maidenhead fire: ‘Explosion and fireball’ at huge blaze – ‘Get back’