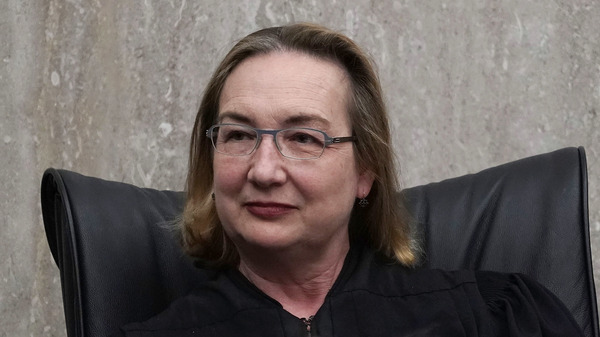 A federal judge ordered the CEO over the Voice of America to stop investigating its journalists for anti-Trump bias, saying he caused “self-censorship and the chilling of First Amendment expression.”

One killed, two more wounded in shooting in Chicago