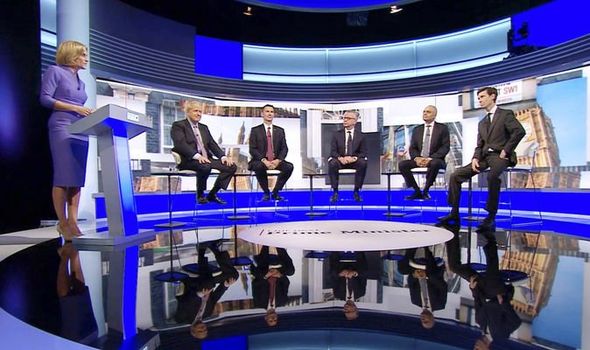 BORIS JOHNSON has been the invisible man of the Tory leadership contest so far. But if the public were expecting a bravura performance on his first venture into the spotlight, they will have been disappointed. He was solid and measured, but his trademark characteristics of humour, verbal wit and stardust were entirely missing.